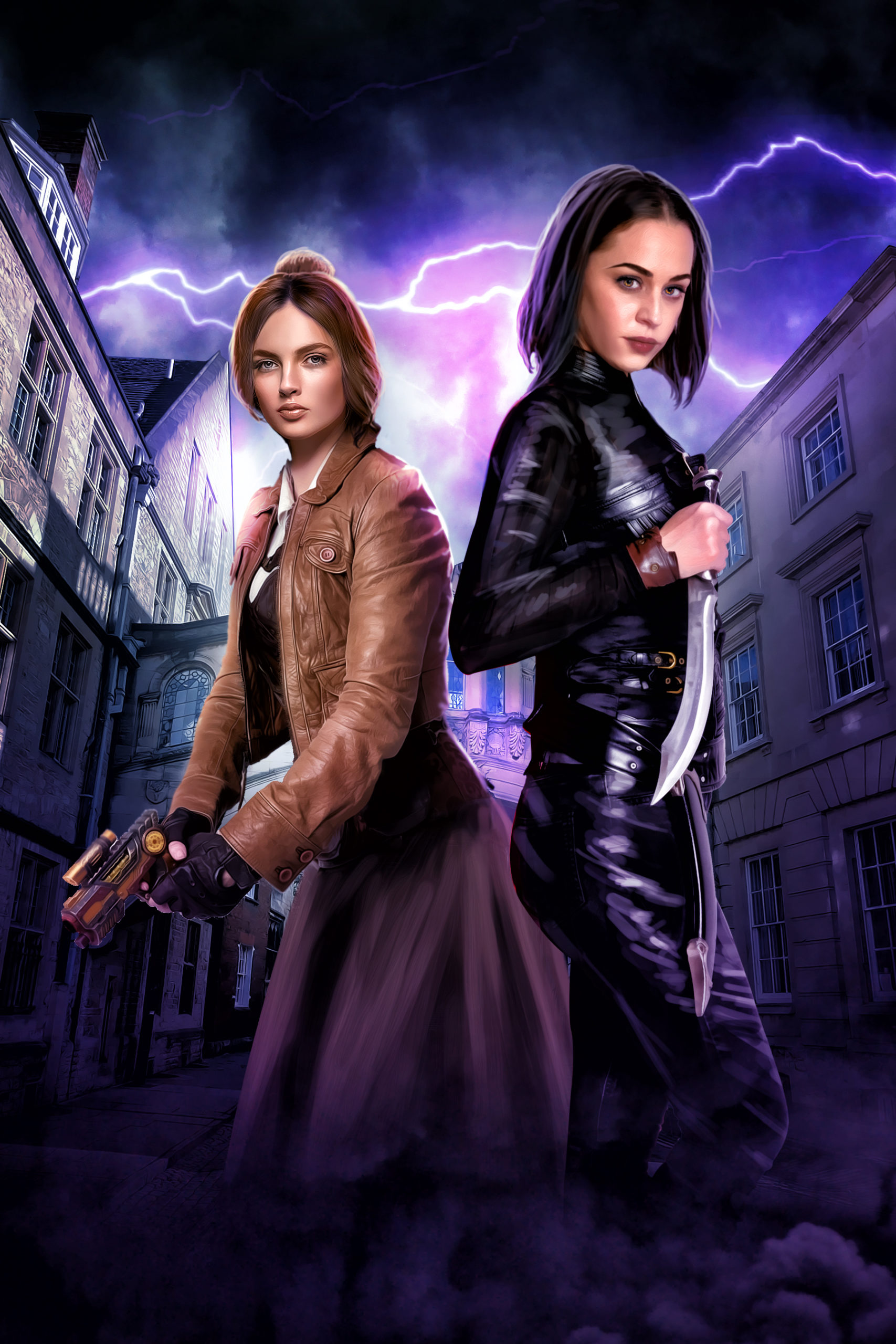 Dr. Jekyll leads a powerful, affluent group called the Cult of the Damned that is growing in strength and numbers, threatening to purge the evils of the world by ending all life.

He needs two things to complete their heinous mission: A five-hundred-year-old object called The Chimera Ring and the rare blood of a certain vampire, Fang.

With his plan, Fang will be changed into a monster and Van Helsing will be there to kill her.

With crosshairs on Fang’s head and traps for Coyle’s investigation, will the two overcome Dr. Jekyll’s plans, and stop the Cult of the Damned? 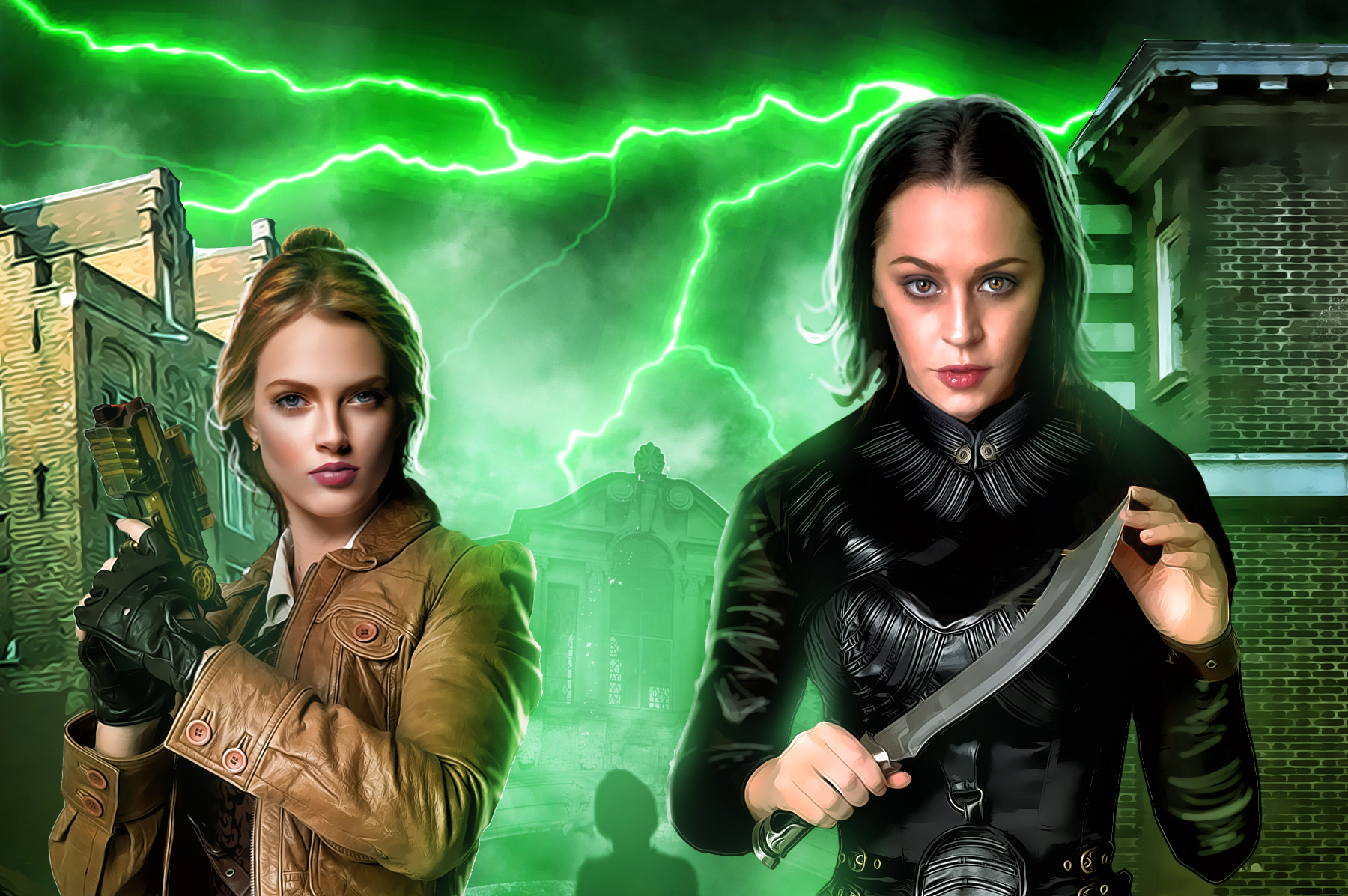 Get A Free Book On Me

Mary had a lot to do before she got married and getting chased by the undead was not on her schedule.

Lucky for the Bride, two of the most powerful operatives in the world have become wrapped in her case. Detective Coyle is a genius sleuth and her partner Fang is a vampire created to be a living weapon. Together, they protect the innocent from agents of chaos and destruction. They soon discover something sinister is planned for the wedding day. Will they solve the Bride’s mystery before it’s too late?

Coyle and Fang: The Bride is an exclusive stand-alone story within an ongoing series of historical fantasy thrillers set in Victorian era San Francisco.

My name is Robert Adauto III and I’m the award-winning author of the steampunk series, Coyle and Fang. I live in Southern California with my wife, two cozy cats and two rescue puppies.

After retiring,. I took the plunge into full-time writing and publishing stories. No more alarm clock and I get to write, research stuff, drink tons of coffee and help others on their writing journey.

We use cookies to ensure that we give you the best experience on our website. If you continue to use this site we will assume that you are happy with it.Accept